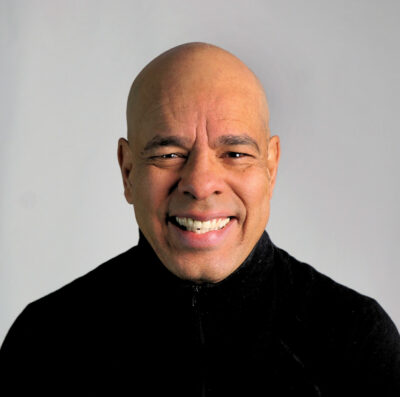 Antonio Rocha, a native of Brazil, began his career in the performing arts in 1985. In 1988 he received a Partners of the Americas grant to come to the USA to perform and deepen his mime skills with Mime Master Tony Montanaro. Since then he has earned a Summa Cum Laude Theater BA from USM (University of Southern Maine) and studied with Master Marcel Marceau. Mr. Rocha’s unique fusion of mime and spoken word has been performed from Singapore to South Africa and many places in between including 16 countries on 6 continents. Some of the venues include The Singapore Festival of the Arts, Wolf Trap, The National Storytelling Festival, The Kennedy Center, The Smithsonian Institution, The National Geographic, The Tales of Graz in Austria, Dunya Festival in Holland as well as many other Storytelling Festivals and educational institutions around The USA.

Antonio has three very entertaining and educational award winning DVDs, a picture book and a few awards including the coveted Circle of Excellence Award by the National Storytelling Network. 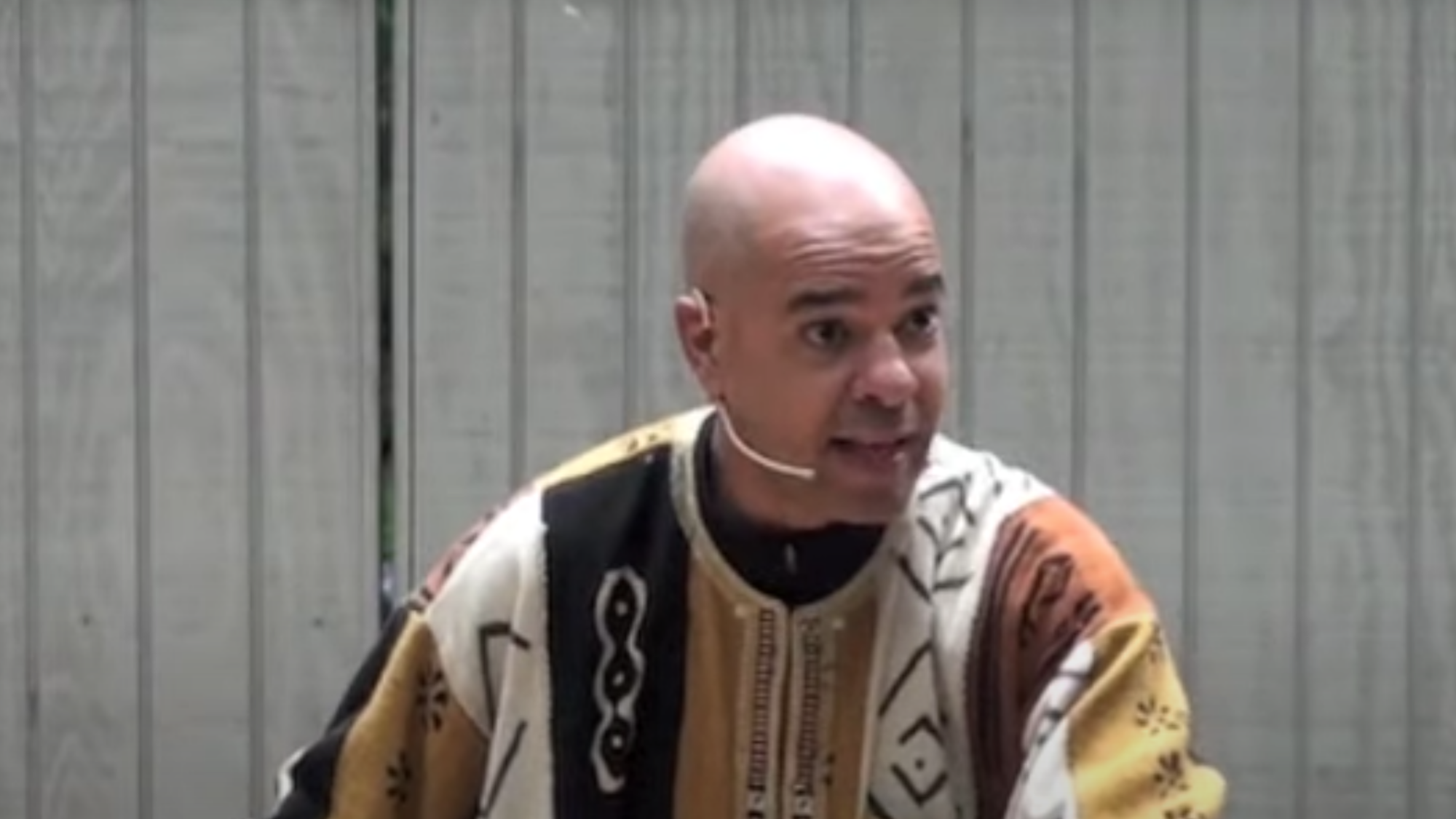 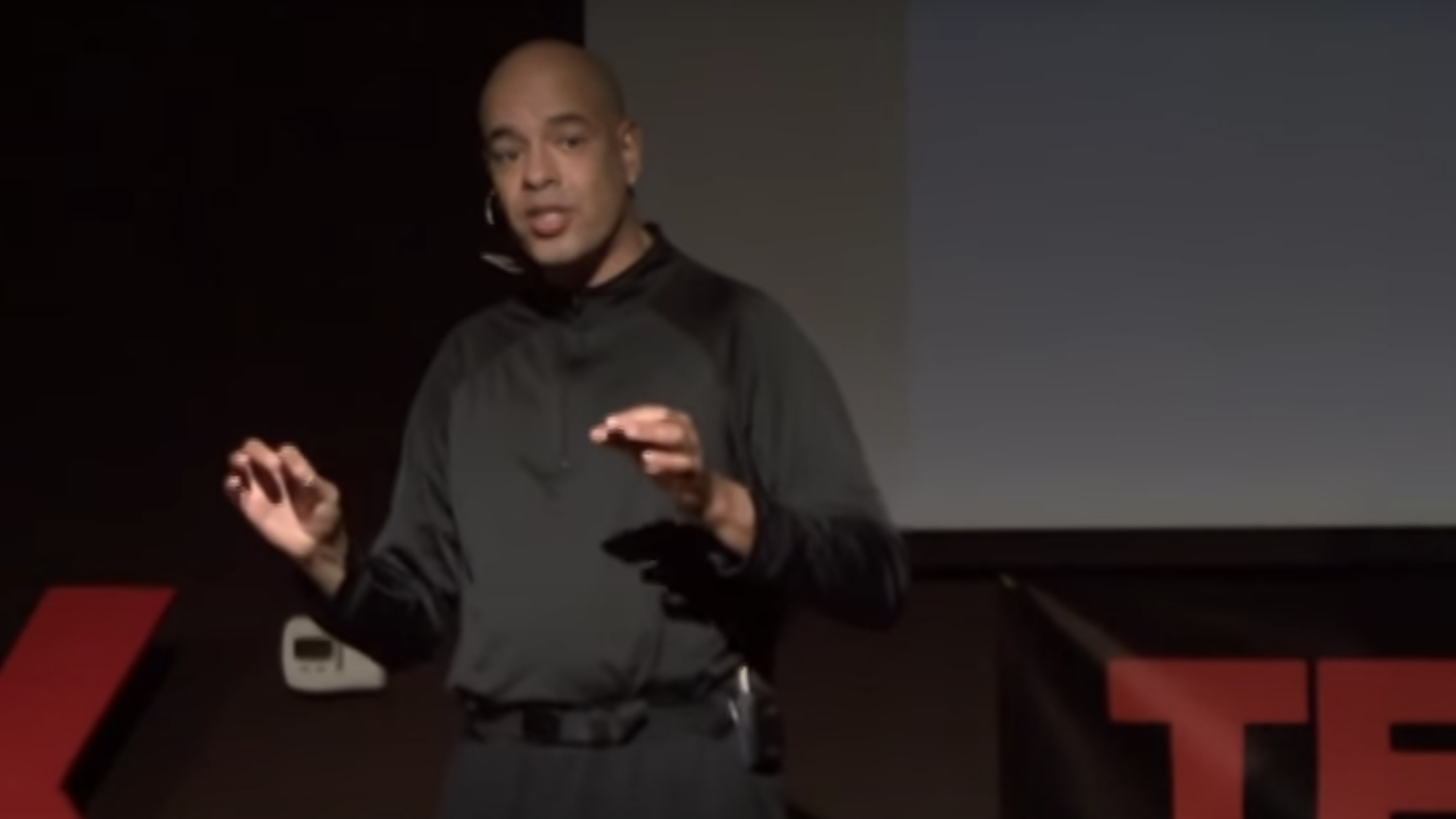 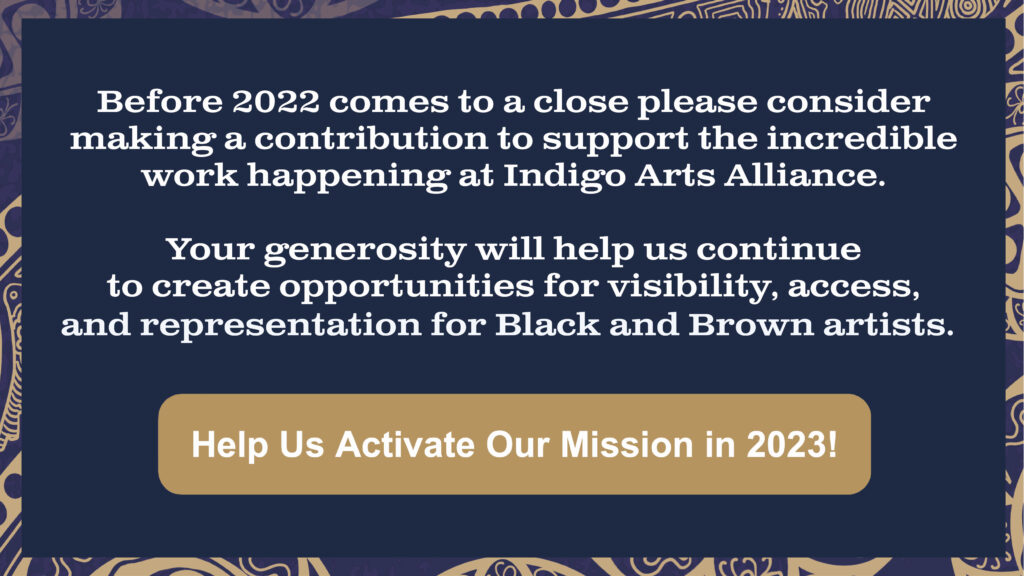