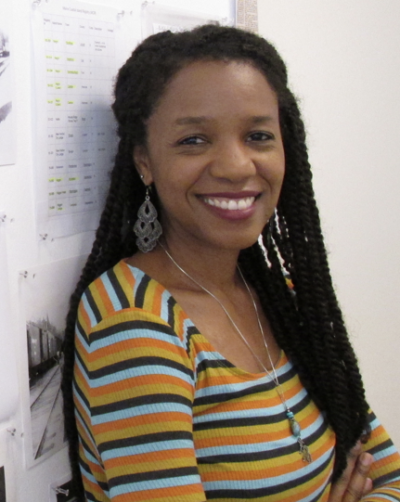 Asata Radcliffe is a writer and multimedia artist.  Asata received her MFA in Creative Writing (Fiction) from Antioch University.  She writes speculative fiction and essays.  She is also the Editorial Director for the 2040 Review. She has writing that has appeared in anthologies and literary journals, including her most recent work in The Chart Anthology: 2017-2018 and Luminescent Threads: Connections to Octavia Butler (The Collection), released by Twelfth Planet Press. In 2015, Asata was chosen to be a Caretaker for the International Peace Belt.  In 2018, she was nominated as a fellow for the first Monson Artist Residency. This year, Asata had the honor of becoming a Kimbilio Fellow.

Asata’s documentary and independent film work investigates the interstitial in society and the abstract in art.  Her cultural film work is produced by Little Thunder Films. After receiving a University of Southern Maine art gallery commission for the film Indian on Indian, she wants to see more of her work in art galleries. She is now shifting into a realm of creative work that culminates as multimedia collections of speculative art installation, merging writing, film, and form. Her work invites one to experience the interstitial spaces of speculative landscapes and surrealist futures.  Concerned about the planet, her research includes topics of land ethics, futurism, and the nonlinear narratives of human existence. She is currently writing a speculative novella series and a collection of essays that chronicles her reflections and history of Maine, past and present. 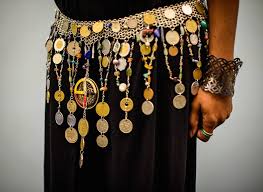 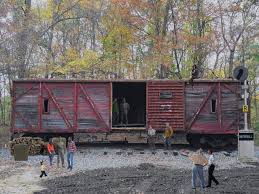