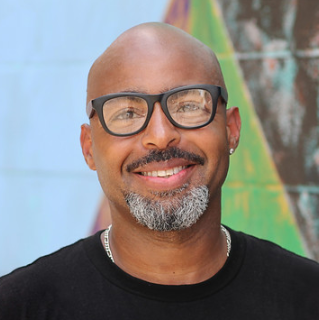 Carl Joe Williams is a visual artist based in New Orleans. His work influenced by music his city take the forms of traditional, modern abstractions to large scale public art projects that can be found in several venues throughout the United States, including Journeys, an installation at the Hartsfield-Jackson International Airport (Atlanta) and Williams’ Sculptural Trees installation on the median of Veterans Boulevard in New Orleans. He is the recipient of the Joan Mitchell NOLA Studio Residency program as well as the 2014 Crystal Bridges State of the Art Discovering exhibition. He was featured in a recent article in the WSJ. 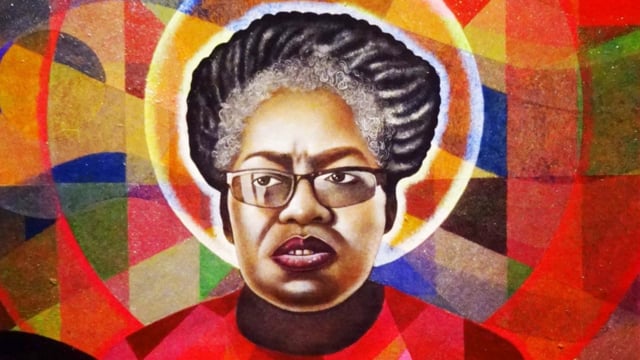 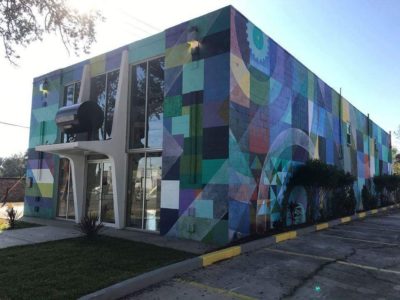 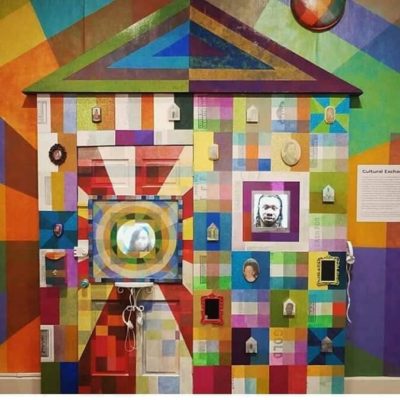 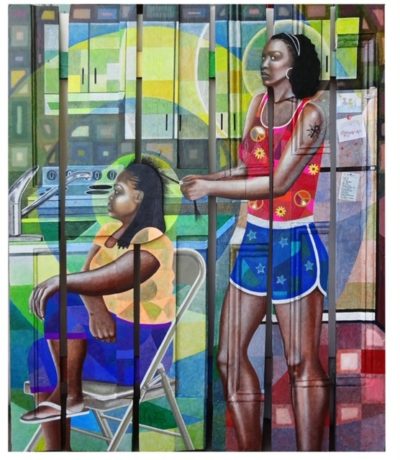