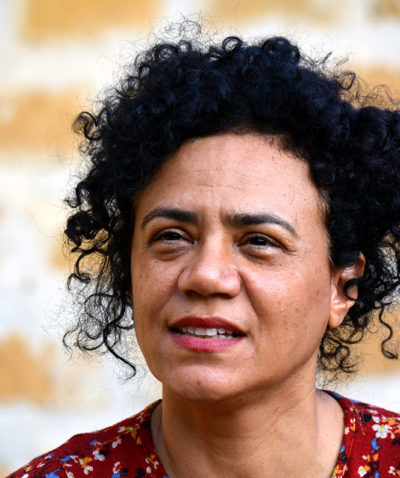 With a degree in Architecture from the Federal University of Bahia (UFBA). Her return to the visual arts was inspired by her interest in the tools for working with brass and copper for religious purposes when she was an apprentice to the Bahian master toolmaker Gilmar Conceição. Starting in 1992, she began exhibiting these objects in art galleries in and outside of Brazil.

In 1997, as an auditor in the Master’s program at UFBA and, subsequently, through workshops at MAM Bahia, Sanches would bring these different forms of constructive thought together. The combination of architecture, the tools of the orisha and the metal etchings are what has allowed her to make works like those exhibited in Transe, deslocamento de dimensões. Sanches’ production explores the idea of Trance as a religious phenomenon and the collective social representation of Afro-Bahian culture and its histories. Her iconographic repertoire originates in the universe of Candomblé ritual and its functional order. Her ten thousand prints result from hundreds of copper plates and the convergence of the functional limits of etching and sculpture. 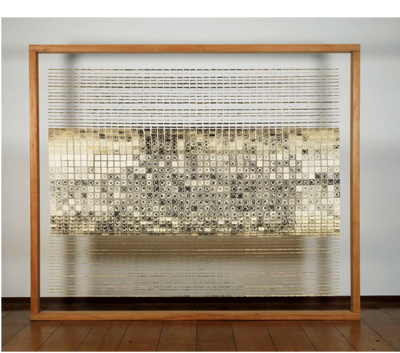 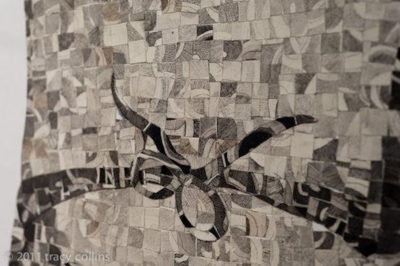 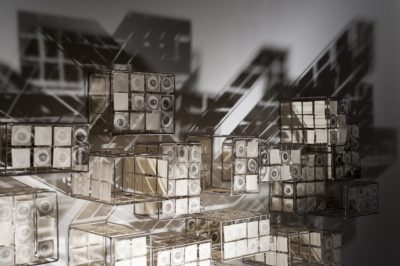 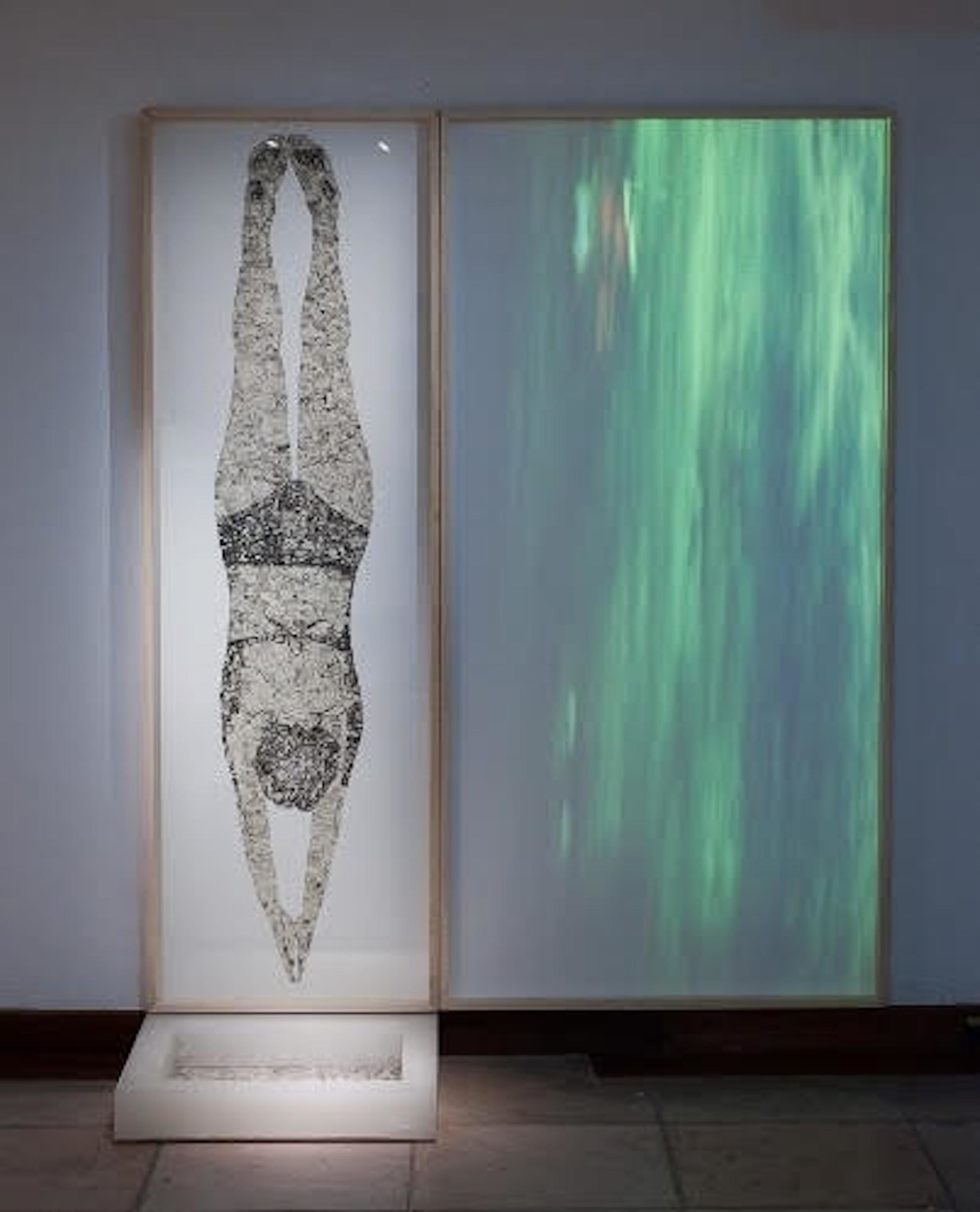 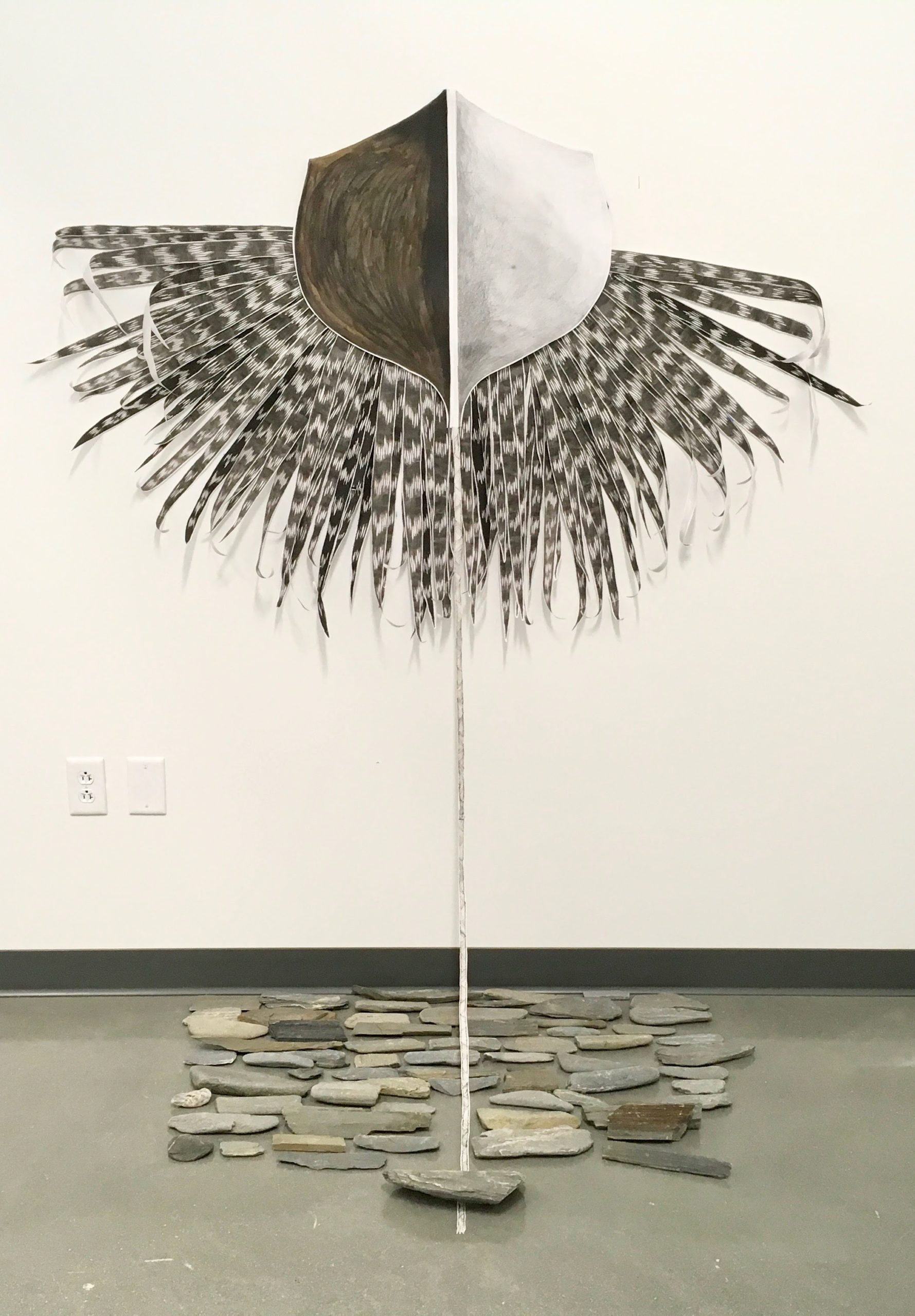 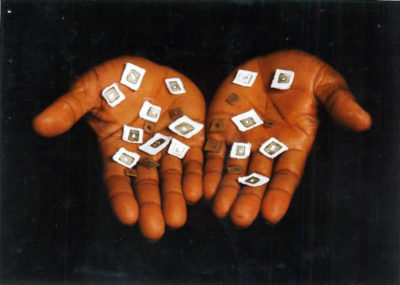 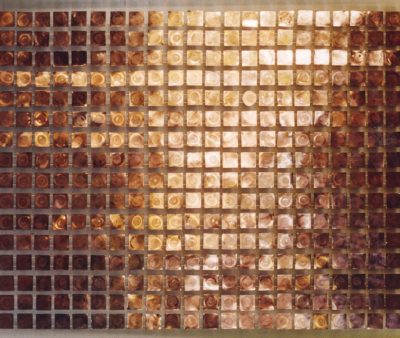