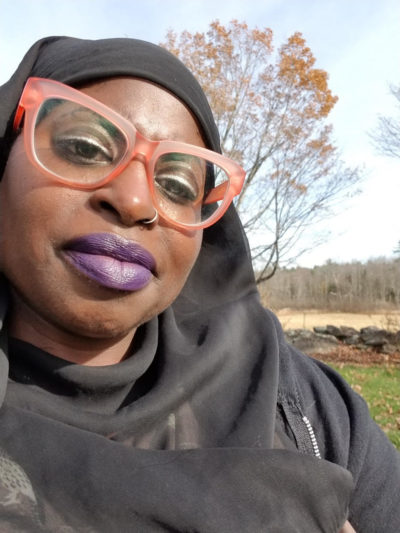 Samaa Abdurraqib was raised in the Land of Buckeyes (Ohio), spent 8 years in the Land of Dairy (Wisconsin), and moved to the Land of Lobsters in August 2010. She spent three years teaching Gender & Women’s Studies at Bowdoin College and transitioned into the non-profit world in 2013 and has been on that grind ever since. Samaa currently works at the Maine Coalition to End Domestic Violence. She enjoys birding, hiking and being outdoors, facilitating reading groups for the Maine Humanities Council, and coaching leaders of color. Some of her academic writing can be found in the edited collections Teaching Against Islamophobia (2010), Muslim Voices in School(2009), and Bad Girls and Transgressive Women in Popular Television, Fiction, and Film (2017). Her non-academic writing has appeared in I Speak For Myself: American Women on Being Muslim (2011) and the online magazine The Body Is Not An Apology. Her poem, “End of Land – Deer Isle” was recently published (2020) in Maine Coast Heritage Trust’s Voices From the Coast – a publication celebrating the organization’s 50th anniversary. 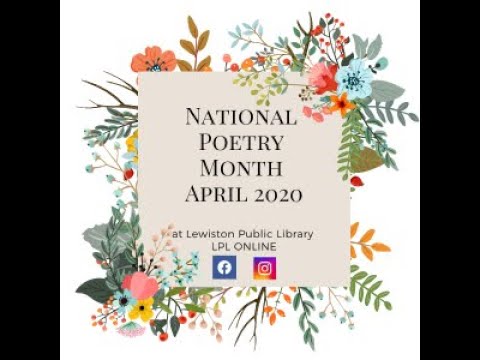