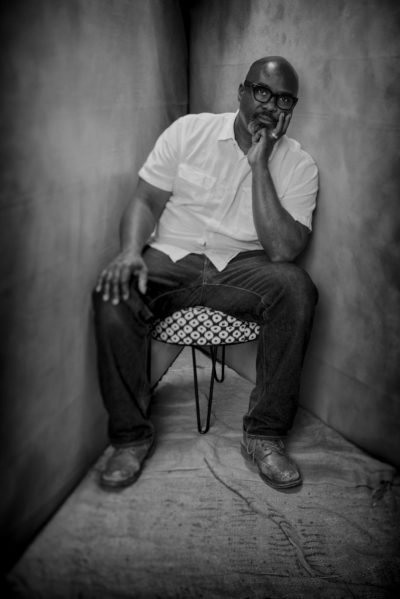 Sean Alonzo Harris is a professional editorial, commercial and fine art photographer concentrating on narrative and environmental portraiture. Over the past 25 years, Sean’s work is featured in a range of national publications, advertising campaigns, and exhibitions. In these varied contexts, Sean’s work focuses on human experience and identity and examines both how individuals visualize themselves and how they are portrayed. Sean’s images bear witness to often invisible or overlooked members of our communities, and create portraits that provide a counter-image and narrative of self-worth and personal agency. His work has been published in Atlantic Magazine, the Paris Review, Boston Magazine, Maine Home and Design, Photo District News Rising Star feature, Maine Magazine, Harvard University Magazine.

Harris has also received critical acclaim for his fine artwork. His most recent solo exhibition at the Colby College Museum of Art, I Am Not A Stranger, was developed in collaboration with Waterville Creates and supported by a grant from the Maine Arts Commission. I Am Not A Stranger is a series of 58 portraits of community members that were displayed in the Colby Museum as well as in sixteen different locations across the city of Waterville.

His work is part of the celebrated traveling exhibition, Going Forward, Looking Back, practicing historical processes in the 21st century. He has developed several significant shows, VanDerZee On My Mind featuring images of African Americans in Maine, sponsored by a grant from the Maine Humanities Council, The Families Of Maine Documentary Photography Project; A Lebanese Family In Waterville, Recollection; Green Memorial African Methodist Episcopal Zion Church, the multi-disciplinary exhibition; If Wishes Were Horses, Beggars Would Ride at the Portland Museum of Art, featuring video, dance, text, and photography and The Griffin Museum of Photography’s Tenth Annual Exhibition.

Harris graduated from the Art Institute of Boston and studied photography in Viterbo, Italy and at the Maine Media Workshops in Rockport, Maine. 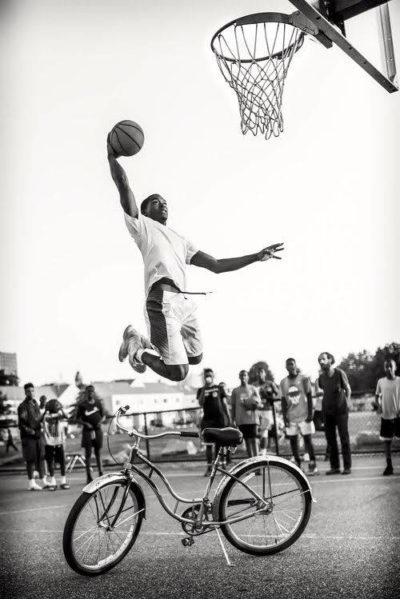 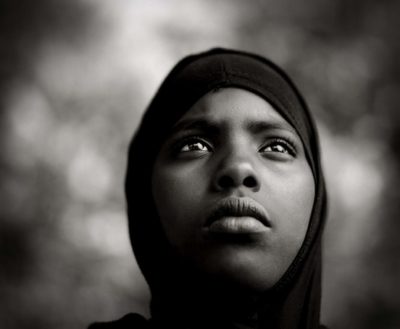 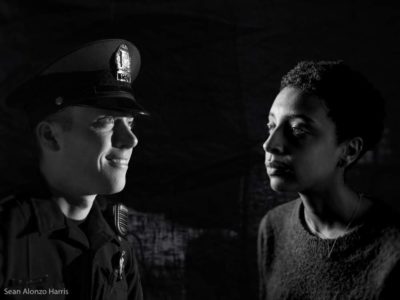 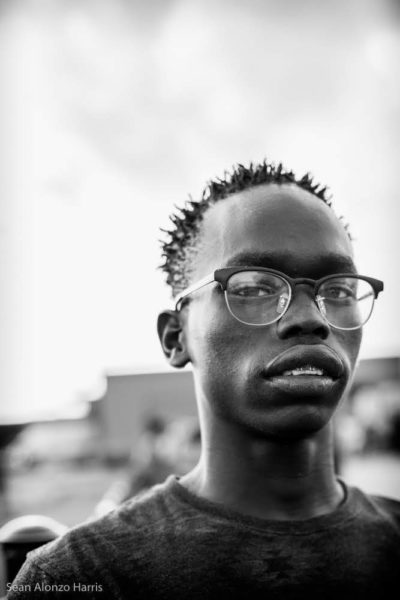 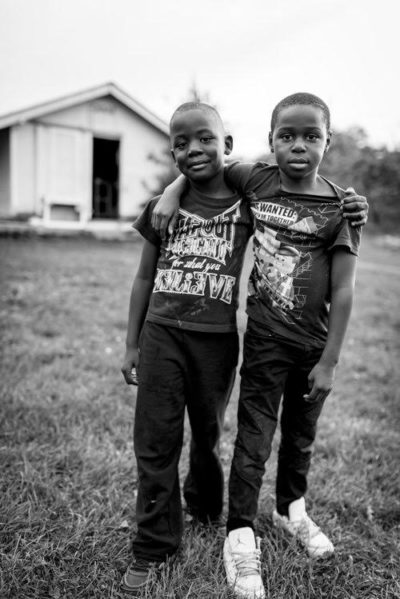 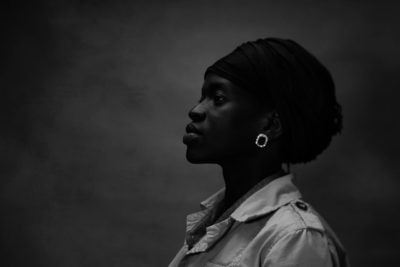 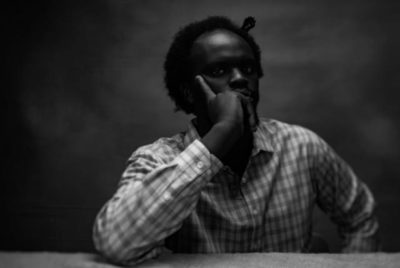