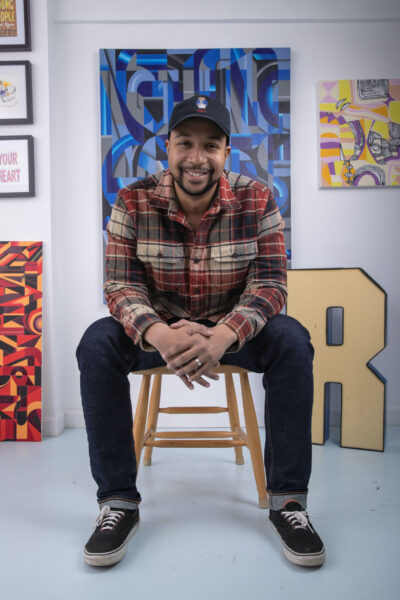 Ryan Adams is a Portland Maine artist, born and raised, where he lives with his artist and designer wife and their two daughters. His background in traditional graffiti led him to creating large-scale mural work as well as hand lettered signage. His signature ‘gem’ style of work is a geometric breakdown of letterforms with shadows and highlights embedded within, to create depth and movement throughout the pieces. His pieces tend to be bold, colorful and clever; often including statements within. These statements can be literal or figurative, but often bringing attention to a social or cultural issue. Ryan’s mural work is driven by the desire to bring representation to often overlooked members of the community along with making the arts more accessible to everyone. Currently, Ryan co-owns and operates a hand painted signage business, designs for a brewery, paints murals all around the country and exhibits his work as often as possible. 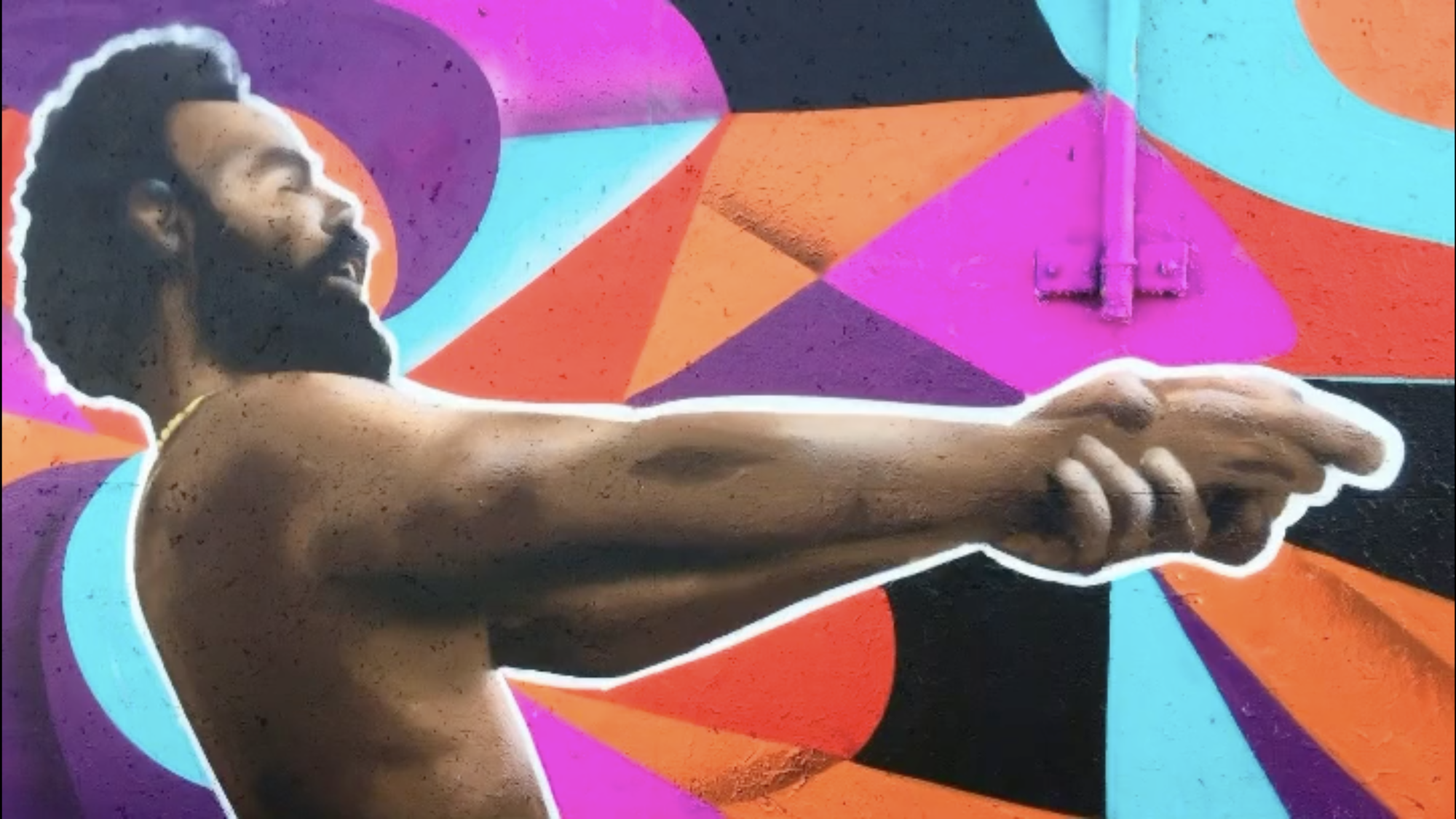 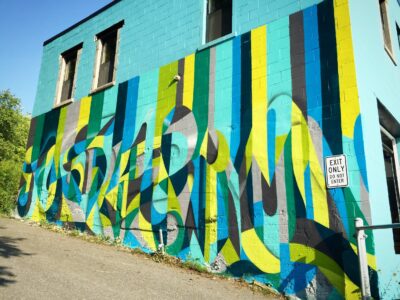 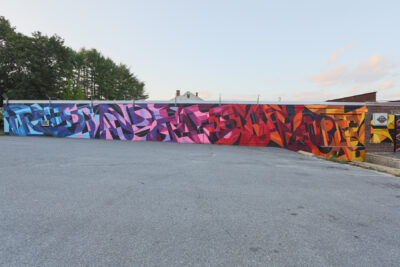 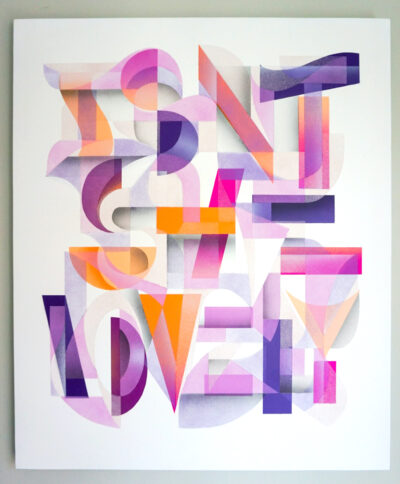 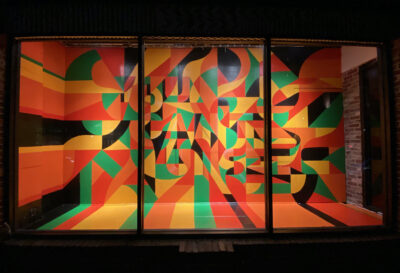